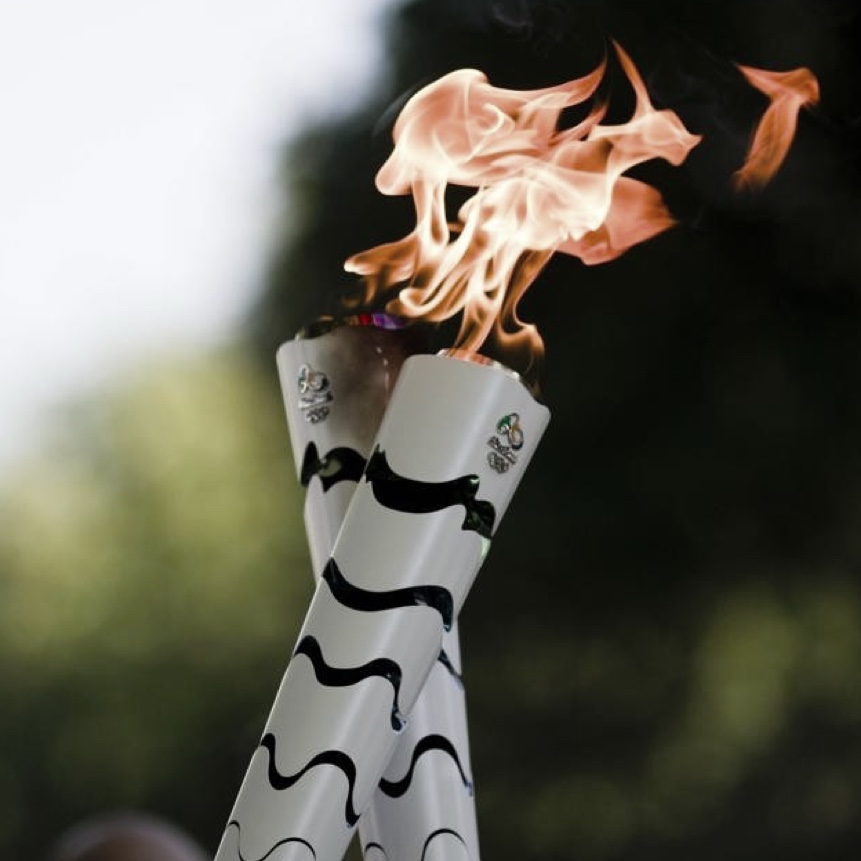 Traffic accidents are currently the number one cause of death in the state of São Paulo and the second in Brazil – behind homicides. In Brazil, 118 people die each day in traffic accidents. It’s like a Boeing 737 crashed every day. Each year, there are 43,000 deaths (21 per 100,000 inhabitants) and 5,700 in São Paulo (13 per 100,000 inhabitants). A scenario to be tackled and also an international concern.

In 2011, the subject gained global context with the Decade of Action for Road Safety, period from 2011 to 2020 established by the United Nations to draw attention to traffic violence. Inspired by the UN, the Government of São Paulo created in 2015 the Paulista Movement for Traffic Safety – which brings together various state agencies, including DETRAN SP and civil society – precisely to reduce these tragic rates.

DETRAN SP initiated educational actions in its social networks in order to warn about risky behaviors and reinforce good behaviors. The contents use the informal language of social media and seek to draw attention to the risks caused by attitudes such as talking on the cell phone while driving and not wearing a seat belt.

Without a specific budget and taking advantage of a digital work to approach society, consolidated over almost four years, we sought to involve the society, drivers of vehicles or not, in the concern with traffic safety.

So, in June 2016, the first celebrity blitz approached TV personality Angélica, who appeared using her cell phone while driving her car on a “Estrelas” TV show. A post posted on DETRAN SP’s Facebook page has viralized, transcending this channel. The well-spirited message invited Angélica’s fans to warn her about one of the main traffic violations committed by Brazilian drivers parodying an old song of her. Celebrities Débora Nascimento, Mariana Weickert, Luana Piovani, Anitta, Mara Maravilha, MC Biel, among others, were also targeted by the celebrity blitz. In addition to the digital strategy, the provocation to the press would guarantee ample spontaneous media to the institution.

Together, actions engaging celebrities have surpassed 1 million people in social media in an organic way, with more than 100 thousand clicks, comments reactions and shares. As this channel is used by young people – 63% of the fans of DETRAN SP’s Facebook page are up to 34 years old, the messages reach the public most vulnerable to accidents: according to data from the São Paulo Traffic Safety Movement, 24% of fatal victims of accidents in the State are between 18 and 29 years old; Among motorcyclists, 38% belong in this age group; And in 60.5% of cases young people are drivers of vehicles. In the traditional media, 428 reports on the blitz were broadcast and two on the communication action itself.

In addition to inspiring other traffic agencies, the action mobilized the netizens themselves to become “inspectors” of violations. The awareness gained is critical to reducing accidents.

In total, there were: