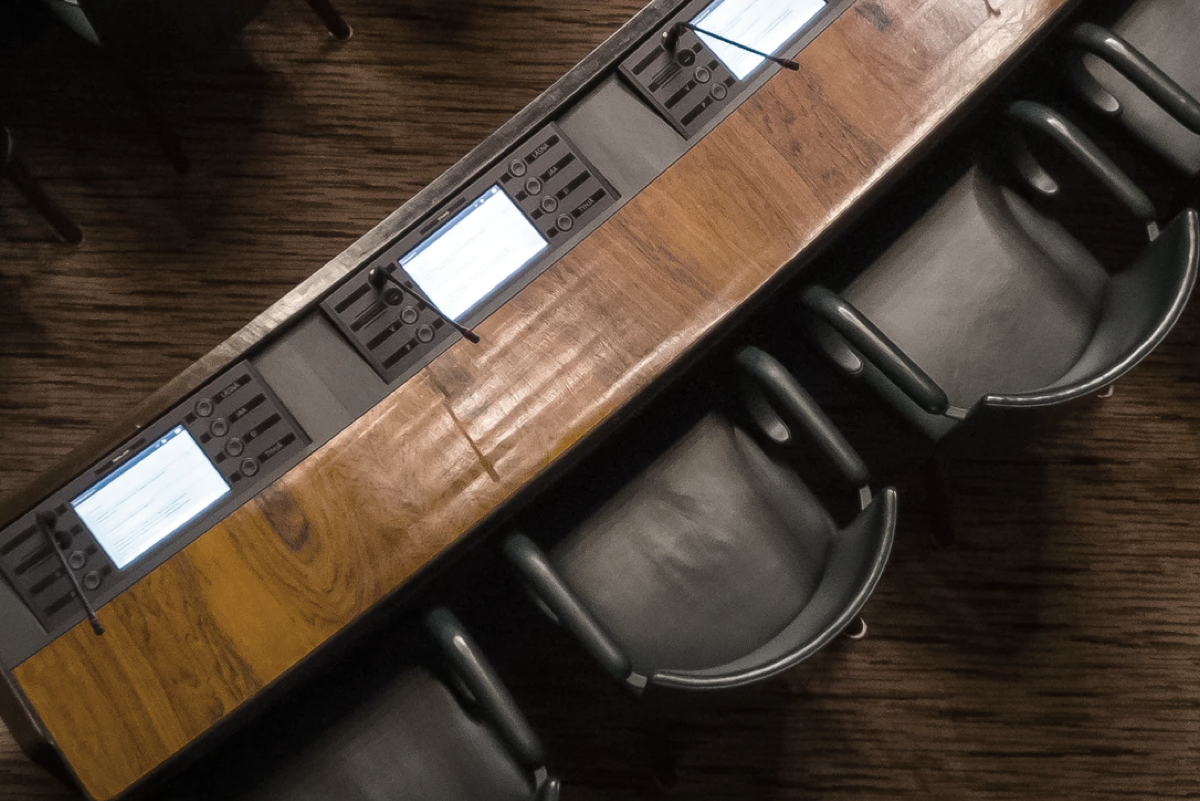 Breast cancer is probably the disease most feared by women, due to its high frequency and psychological effects, which affect the perception of sexuality and one’s personal image. During international Breast Cancer Awareness Month – Pink October – the State Department of Health of Rio de Janeiro sponsored various initiatives. To this end, it had important partnerships, based on the criterion of public mobilization: Consórcio Maracanã, MetrôRio, Supervia, Archdiocese of Rio de Janeiro and Brazilian soccer teams.

FSB created publicity material to generate spontaneous media and promoted awareness initiatives directly with the public. Among the communication strategies, it linked health to sports, using implied values, such as vitality, determination and companionship. The Pink October campaign started in 1990, in the United States. However, its mission has spread worldwide to raise public awareness, especially among women, about the importance of prevention and early diagnosis of breast cancer.

Breast cancer is the least common type of cancer before age 35, but its incidence increases exponentially from that age on. As it main screening strategy for the population, the Ministry of Health recommends that women from ages 50 to 69 do a mammogram every two years.  According to data from the National Cancer Institute (INCA), it was estimated that there were 57,120 new cases of breast cancer in 2014, with a risk of 56.09 cases per 100,000 women. In the state of Rio de Janeiro, the estimate was 8,380 new cases. Only in the state’s capital, Rio de Janeiro, there were over 4,000 new cases. The disease is the one that most affects women in Brazil, with 13,000 deaths recorded annually.

To detect the cancer early on, the State Department of Health expanded the recommended age range for mammograms, urging women from ages 40 to 49 to do the test every two years and, for women over 50, annually – 10 years below the ages suggested by the Ministry of Health. For women with a family history of cancer, this group is recommended to receive medical supervision and do a mammogram annually after age 35.

Information and prevention are the greatest allies against breast cancer. With this in mind, the communication strategy of the State Department of Health of Rio de Janeiro (SES RJ) entailed dissemination and awareness activities directly with the public. SES RJ considered places with a high circulation of people as ideal environments to reach and inform the general population.  The campaign was boosted by the expanded public access to testing made available in the state network through the Center for Diagnostic Imaging – Rio Imagem – and the mobile mammography unit.

Inauguration of the Mobile Mammography semi-trailer

Equipped with new mammography equipment, the State Department of Health performed 58,000 tests in 2014. The service was expanded in 2014 with the inauguration of the Mobile Mammography semi-trailer, which visits 92 cities ensuring that patients have access to testing close to their Homes, which has already resulted in over 18,000 tests.

Lighting of tourist attractions and hospitals

To highlight the importance of fighting the disease, the buildings of Rio Imagem and the Hospitais Estaduais da Mulher (São João de Meriti), da Mãe (Mesquita) and dos Lagos (Saquarema) were lit up in pink throughout the month.

The Arched Bridge of MetrôRio was also illuminated in pink. On October 4, 8 and 9 , it was the Maracanã’s turn to light up for the campaign. Before the soccer matches of the Brazilian Championship, a strip on the field and the big screens of the stadium presented messages to draw attention to the subject.

On the 10th, the Christ the Redeemer was lit up in pink, also as part of the celebration of the 83rd anniversary of the statue-symbol of Rio de Janeiro.

On the 22nd, the largest train station in the city of Rio de Janeiro was the stage for another rally against breast cancer. Over 500 pink ribbons were handed out, shirts were distributed and the campaign banner hung in the main hall of the train station.

The communication actions achieved the desired visibility, in that the media outlets provided extensive coverage of the campaign. This analysis was measured on the basis of information produced by the State Department of Health, through the work of the press relations, editorial and communication team.

Using as an example Rio Imagem – the Diagnostic Center of the State Government, located in the downtown area of the capital – 26% of women scheduled to do a mammography did not show up for the test, in the years 2012, 2013 and 2014 (until August).

After the Pink October campaign, there was a significant change: 10% increase in requests to do the test and also in the number of women who returned to get the test results.